New board of directors starting through

The new board of directors started its work in Helsinki, Finland on the 3rd of October. The board contains vast, international experience from sports, business and non-profit organizations. New board and its chairperson will officially be appointed by the shareholders meeting in the coming weeks. 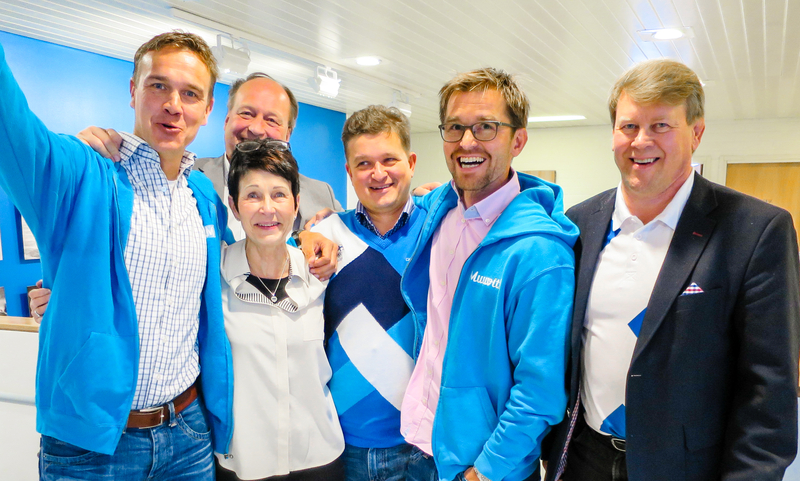 Board members from left in the picture:

Muuvit thanks Mrs. Anu Harkki, the resigning chairman of the board for the great support during the first, exciting years of the operation. Mrs. Harkki continues her work as Executive Vice President at the MTT Agrifood Research Finland.